South Korea has the highest rate of suicide deaths in the industrialized world. It is a country that transformed in a mere two generations from a poor aggregate country into the 11th-largest economy in the world, and according to Kim Hyun-jong, a psychiatrist at the National Medical Center, there is a unique atmosphere surrounding mental health as a social phenomenon that stems from a combination of individual, societal and generational issues.

In the context of pop culture and the entertainment industry, South Korea has been recognized globally for its youthful and flamboyant music industry known as K-pop. This is highly contrasting to the nation’s problems surrounding mental health and suicide rates, and there is even a stigma within the music industry against speaking out about mental health. Suicides committed by K-pop celebrities, especially females, have been increasingly alarming as they are often caused by issues related to harassment on the internet and mental illnesses that go untreated in a deeply conservative and patriarchal society. 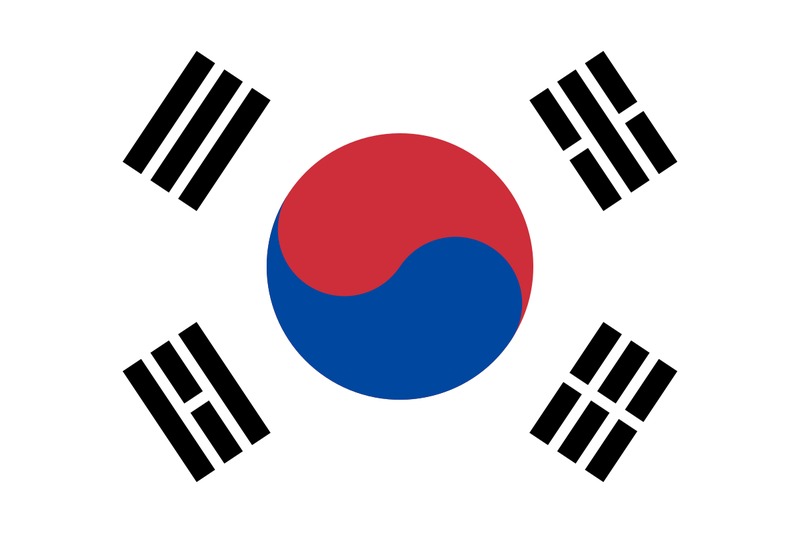 Even in the past week, Goo Hara, a member of K-pop group Kara, had committed suicide after being tormented on the internet following an incident where she took her former boyfriend to court last year when he allegedly abused her and threatened to release videos of them engaging in sexual activity. After the incident she was barraged with hate comments following media reports of the sex video even though she was a victim of abuse. Before these events had unfolded, she had already attempted suicide once, and failed, and was later forced to apologize to her fans and re-launch her solo career in Japan. During the trial, Hara’s agency did not renew her contract and her former boyfriend’s charges of coercion, assault, and blackmailing were suspended, keeping him out of prison. It is not uncommon in Korean society for men to be exonified from jail sentences for domestic abuse or violence, and it is evident that even for someone of K-pop royalty like Hara, support is not provided by the justice system and public. Incidents like these are not uncommon. 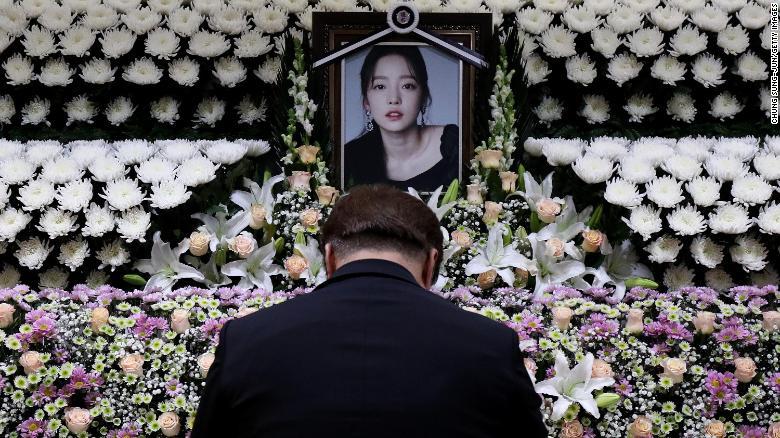 A man pays tribute at a memorial altar for K-pop star Goo Hara at the Seoul St. Mary's Hospital on Monday.

The K-pop industry is known to have strict rules for their stars, including dating restrictions, spartan training and diets, and slave-like and unfair contracts. (McCurry) For their female artists, even more unspoken rules restrict them from living full lives, reflective of South Korea’s patriarchal society. Park Hee-A, a K-pop journalist and writer of Interviews with K-pop Stars, states that female stars are bound by rigid societal rules of femininity and often not given the same privileges and treatment by media as men in the same industry. She also states that some female idol members have even been ostracized for not smiling on television shows and reading books on feminism which contradicts South Korean values of living in a male-dominated society. Fellow late K-pop star Sulli also faced hate from both the media and public after making headlines, often malicious and misogynistic, just for supporting feminism, being outspoken about ageism, wearing shirts without bras and calling older male colleagues by their first names. 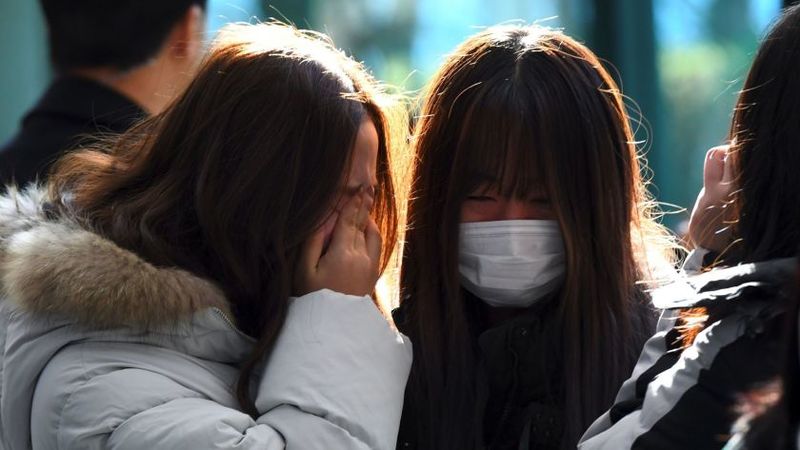 Tearful fans gather to visit the mourning altar for Kim Jong-hyun, the 27-year-old lead singer of the massively popular K-pop boyband SHINee, at a hospital in Seoul on Dec. 19, 2017.

The issue of mental illness and suicide that is exacerbated by mysogyny, is a complex culutural issue in South Korea. Even discussing sex is taboo, unlike western society, which makes it even more difficult for women and female stars to address and reports abuse. It is difficult for K-pop stars to even seek professional help because much of the country believes that psychiatric disorders can be “treated with one’s will”. When a person is thrown into a hypercompetitive environment starting from a young age with a plethora of abuses that the industry leader’s are aware of, it is imperative that the mental health stigma is openly discussed and addressed, as it can prevent future instances and even help fans relate to their favorite stars as they may struggle with mental health as well.

No item selected
Prev Next