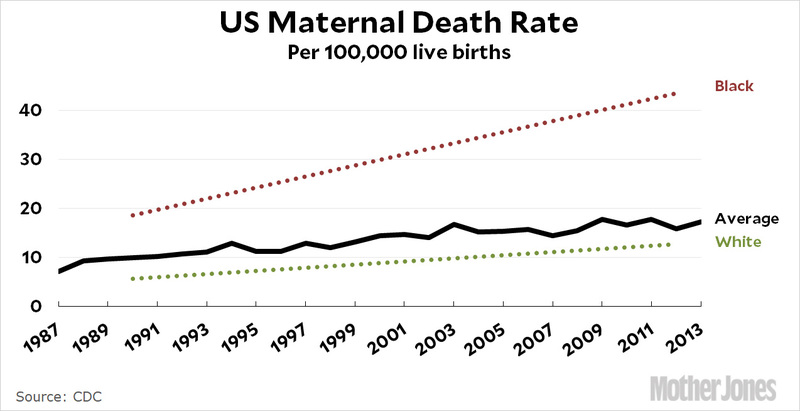 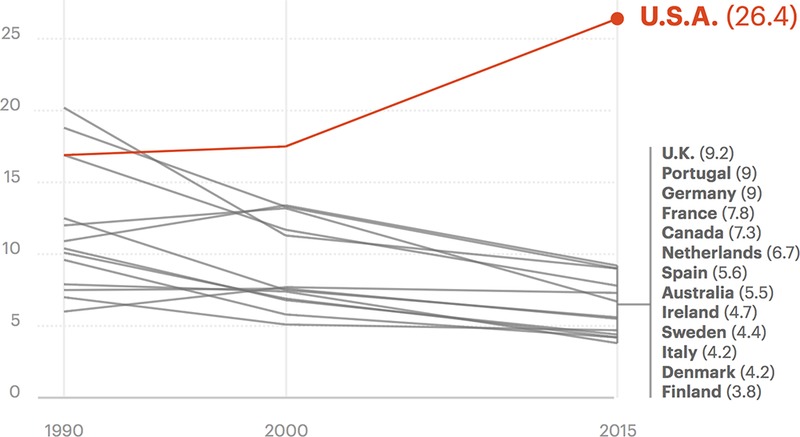 U.S. Mortality Rates Compared to the Rest of the Developed World

Despite training in cultural competency, which is meant to teach doctors how to properly respond to and treat each patient in relation to their distinct cultural background, doctors still fall prey to their subconscious biases, racial or otherwise. This phenomenon has roots in psychology; over time, stereotypes and prejudices become so ingrained in the fabric of society that they become invisible to those who hold those beliefs. Even the most educated individual cannot escape the negative feelings that have become associated with certain groups, as that is how they have been conditioned by society.

These thoughts can be unconsciously and unwarrantedly triggered. When they are triggered, these stereotypes influence how doctors interact with and treat their patients of different races, which could lead to mistreatment, most often seen among treatment of black patients. This can manifest itself in poorer quality treatment, taking longer to administer treatment or not believing the patient when they say they are in pain.

Research found that the stronger the bias was, the less likely they were to offer the preferred treatment. This can dangerously impact the way healthcare providers diagnose and treat their black patients. These biases can lead to uncomfortable or harmful interactions between patient and doctor (Moskowitz and Stone).

In America, there are estimated to be about 800 deaths from childbirth or complications within the first year of giving birth annually, with about 50,000 instances of severe injuries to mothers around the time of childbirth. Black women are 3 to 4 times more likely to die than their white counterparts, even though most of those deaths can be preventable (Salam). This disparity is often traced back to black patients not receiving the care they need due to inherent racial biases against them. These statistics make America the most developed country with the worst record for maternal mortality (Martin).

This phenomenon does not discriminate by geographic location, socio-economic class or education level. Black mothers across the country are at risk of facing poorer treatment than white mothers, and their postpartum complications can be life threatening or fatal.

According to a report done by the New York Times Magazine, "...Recently there has been a growing acceptance of what has largely been, for the medical establishment, a shocking idea: For black women in America, an inescapable atmosphere of societal and systemic racism can create a kind of toxic physiological stress, resulting in conditions...that lead to higher rates of infant and maternal death" (Villarosa). 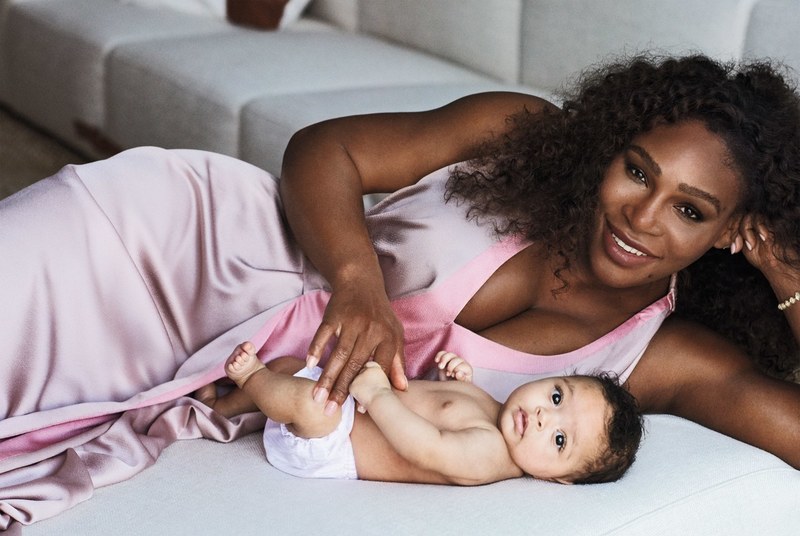 Serena Williams is one of the top athletes in the world. This title gives her access to every resource possible, including the best medical care. Williams has a history of blood clots and was off her usual medicine when she gave birth to her daughter, Olympia, via C-Section on September 1st, 2018.

The following day, she began to feel like she was having a pulmonary embolism, a condition that she has a history of. She left her room immediately to find a nurse to order a CT scan and blood thinner. The nurse disregarded her requests and brushed it off as her being confused from her pain medicine. After much pleading, a doctor examined her by performing an ultrasound on her legs, despite Williams' resistance. They then sent her for a CT scan, where Williams' thoughts about having blood clots were confirmed. She was sent in for surgery and had to spend the first six weeks of motherhood confined to her bed (Salam).

Despite her wealth and fame, she still faced racial discrimintation from doctors. She was denied the care she needed, being told it was just the pain medication going to her head. Had she not kept pushing and advocating for herself, the results could have been drastically different.

Calista Johnson of Red Oak, Texas was not as fortunate. While she was pregnant in 2017 she was diagnosed with gestational diabetes, a dangerous yet survivable diagnosis for new mothers. She kept her blood sugar under control, but her doctors did not conduct the routine checks that they should have been. Instead of performing routine blood pressure check, Johnson was repeatedly tested for STDs, despite being faithfully married for ten years. Studies show that black and Hispanic women are tested for STDs at a higher rate than white women. This over-testing of some and not others shows that doctors make negative assumptions of their patients based on skin color, income and assumed education levels and assume that their patients are not being sexually cautious during pregnancy. Not taking the proper precautions ultimately cost Johnson her life. She died within three days of giving birth, her cause of death being listed as eclampsia - dangerously high blood pressure that can arise after giving birth (Goodman).

Johson's, and so many other families, are then left to care for a newborn without a mother. 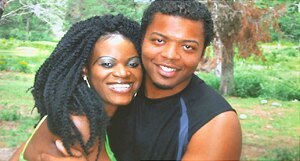 The Aftermath for Their Families

For families who do lose their mothers and wives due to racial bias in the medical field, life suddenly looks a lot different.

Family members will have to uproot their lives and move in to support the bereaved with a newborn baby, and potentially other children.Calista Johnson's parents moved from Africa to an RV behind her family home in Texas to help care for her family after her death (Goodman).

Or the partners and children of the deceased might have to pick up their lives and move closer to other family members for support.This is what Charles Johnson had to do with his two young sons    after his wife Kira died giving birth in 2016. They moved from Los Angeles to Atlanta to be closer to Charles' mother. But for Johnson, the fight did not end there. He brought a wrongful death lawsuit against the hospital. Started a foundation known as "4Kira4Moms" to raise awareness about maternal mortality. He also saw Congress pass a bipartisan bill to give $12 million dollars worth of funding every year for five years so each state can start a taskforce to investigate every maternal death, and come up with a plan to prevent it in the future (Chuck). 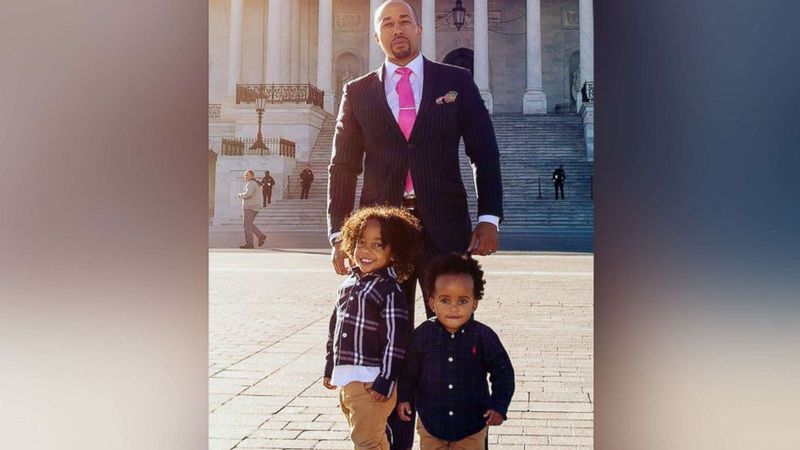 Villarosa, Linda. “Why America’s Black Mothers and Babies Are in a Life-or-Death Crisis,” The New York Times Magazine, 11 April 2018, https://www.nytimes.com/2018/04/11/magazine/black-mothers-babies-death-maternal-mortality.html?action=click&module=RelatedLinks&pgtype=Article